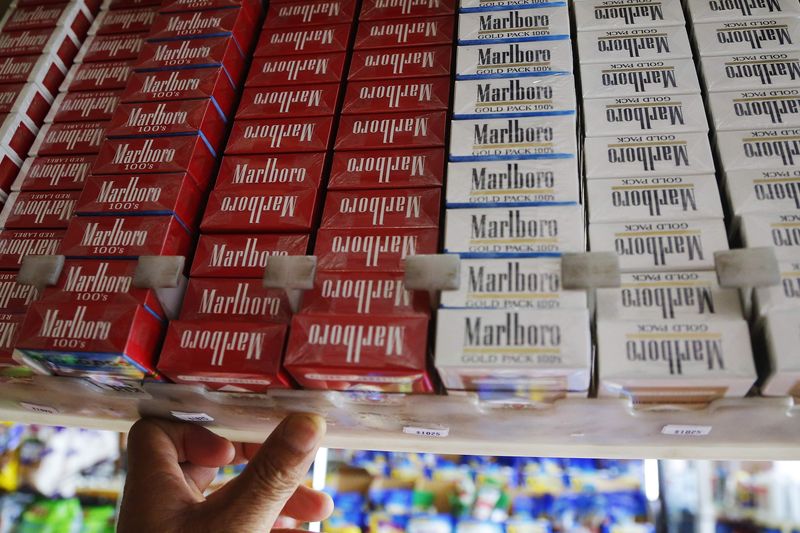 BANGKOK (Reuters) – Philip Morris (NYSE:) urged Thailand to drop criminal charges against its Thai subsidiary on Saturday, after a second World Trade Organization (WTO) ruling that the Asian nation had failed to comply with regulations on cigarette imports.

Thai public prosecutor filed criminal charges in 2017 against Philip Morris Thailand for under-declaration of more than 780 entries of cigarettes that cleared Thai customs between 2002 and 2003.

In a second ruling since 2018, the WTO said on Friday that Thailand had not met obligations under the Customs Valuation Agreement, regarding the valuation of cigarettes imported by Philip Morris Thailand from Philip Morris subsidiaries in the Philippines and Indonesia.

“We trust that the government will promptly honor its obligation to withdraw the criminal prosecution,” he said.

Representatives of the Thai government were not immediately available for comment.

The Philippines went to the WTO in 2008 to complain that Thailand was illegally discriminating against imports to protect its state-controlled Thailand Tobacco Monopoly.

“This WTO dispute has been going on for more than 10 years now … and it is about time that Thailand accepts the rulings and implements the customs valuation reforms called for by those rulings,” Philippines Trade and Industry Secretary Ramon Lopez said in a statement.

Mandatory masks, Mickey at a distance as Walt Disney World reopens By Reuters