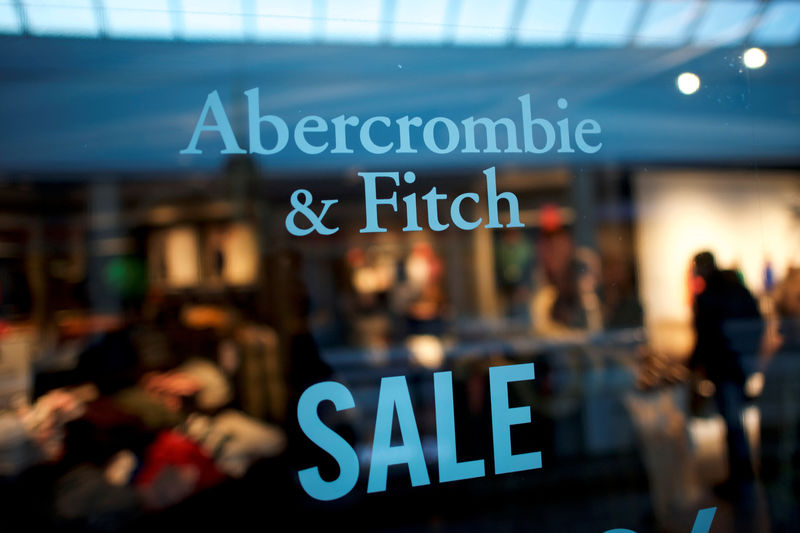 (Reuters) – The U.S. economy is expanding at a 1.1% annualized rate in the second quarter, based on weaker-than-expected April data on retail sales and industrial output, the Atlanta Federal Reserve’s GDPNow forecast model showed on Wednesday.

This was slower than the 1.6% pace estimated by Atlanta Fed’s GDP program on May 9.

Earlier on Wednesday, the Commerce Department said retail sales fell 0.2% last month, against the projection of economists polled by Reuters for a 0.2% increase.

The Federal Reserve said industrial production fell 0.5% in April after rising 0.2% in March. Analysts had forecast a 0.1% dip for April.

The Atlanta Fed said its gross domestic product projection program lowered its estimates on consumer spending growth in the second quarter to 3.0% from 3.2%, and on private domestic investment to a drop of 5.7% from a drop of 3.7%.

Brazil to end 2020 with debt at 94% of GDP, treasury secretary says By Reuters